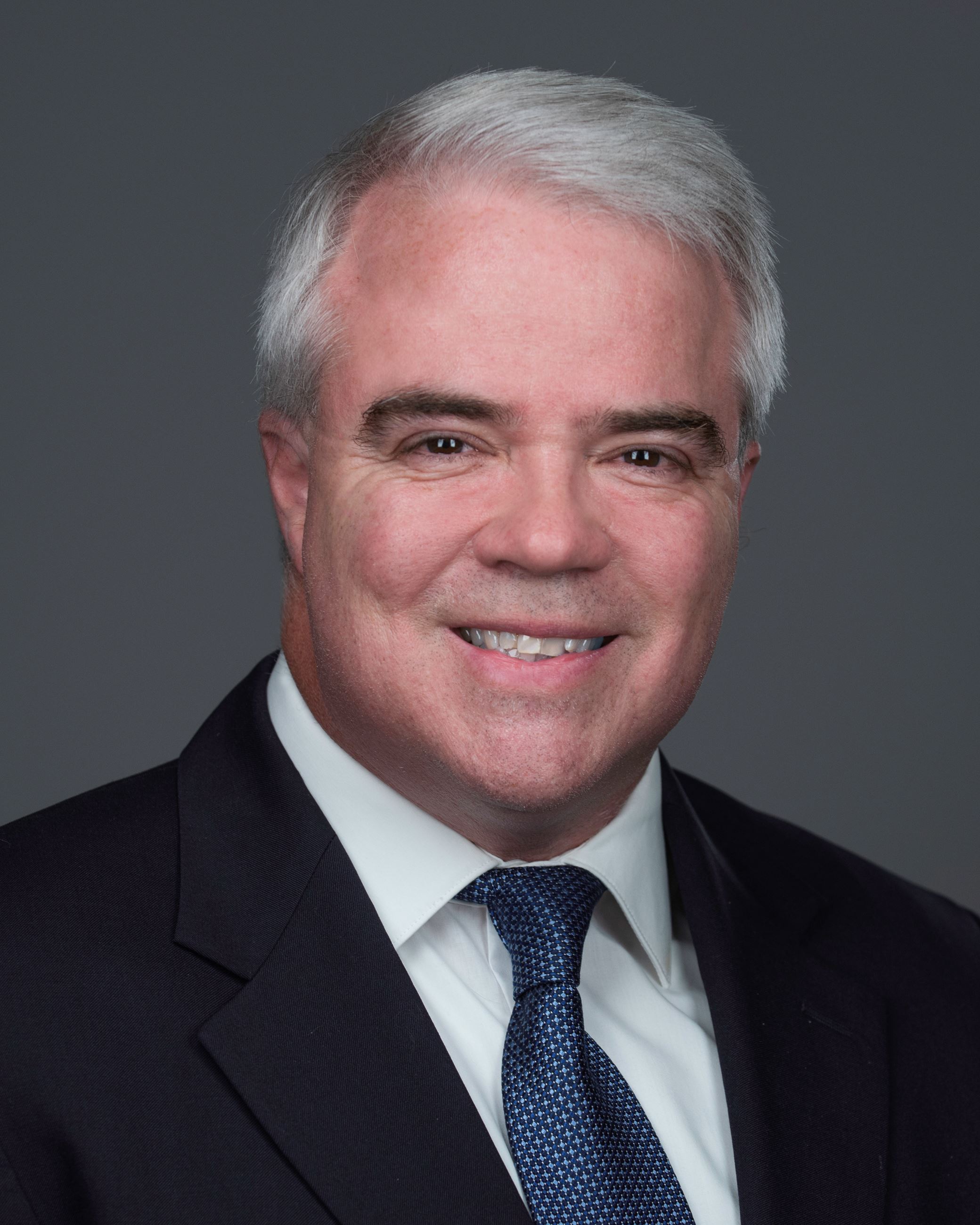 Chris Judd was elected to the Board of Supervisors in November 2017 and serves as Secretary. His priorities are to maximize communication with citizens for greater transparency; support police, fire, and emergency services; focus on core township services to keep taxes low; and implement comprehensive planning to guide smart township development.

As a Public Information Officer at the Pennsylvania Senate, Chris manages web and social media content, and assists with media relations and constituent outreach. He previously worked for a decade as a print and broadcast journalist.

In addition to serving as Treasurer for the Heatherfield Community Association, Chris has been a coach with the Capital Area Soccer Association and is a former Assistant Leader with the Boy Scouts of America, Troop 368.

Prior to his election as supervisor, Chris was elected to two terms on the Central Dauphin School Board, where he served as Chairman of the Policy Committee.

Chris is a member of Charlton United Methodist Church, where he serves as Liturgist. He and wife Paula have two children.